Good times with the team at Royale! I had an absolute joy getting to create some holograms for this spot. The look of the holograms ended up getting simplified a great deal, but I had a blast exploring some SideFX Labs nodes that I thought could be a great fit. I also took the time to implement more VEX into my work, in addition to testing different techniques such as having the camera cull points as it pushes through the map. Another project that further solidifies my love for Houdini and the power it brings to my game.

Created with Houdini and Redshift. 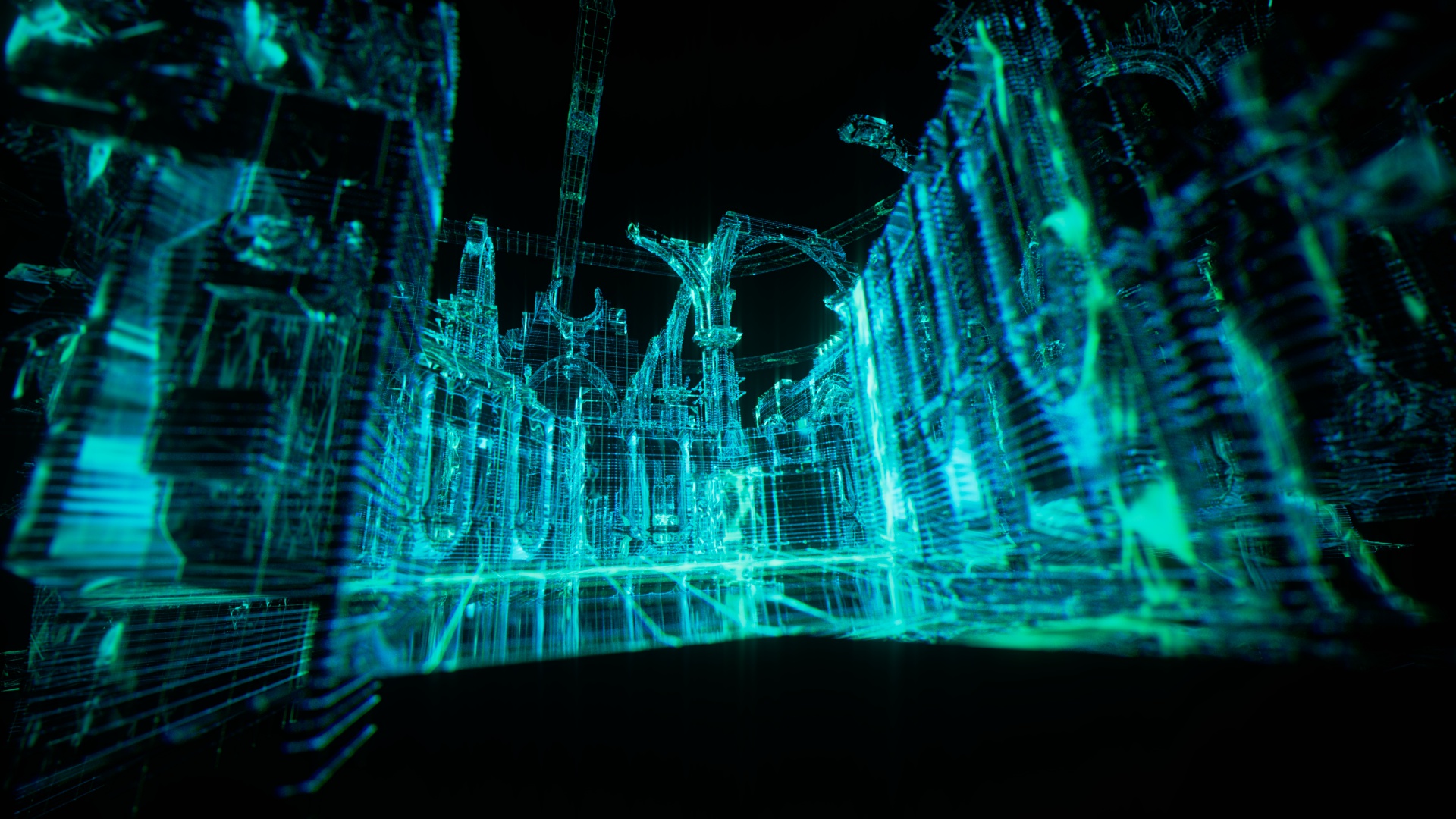 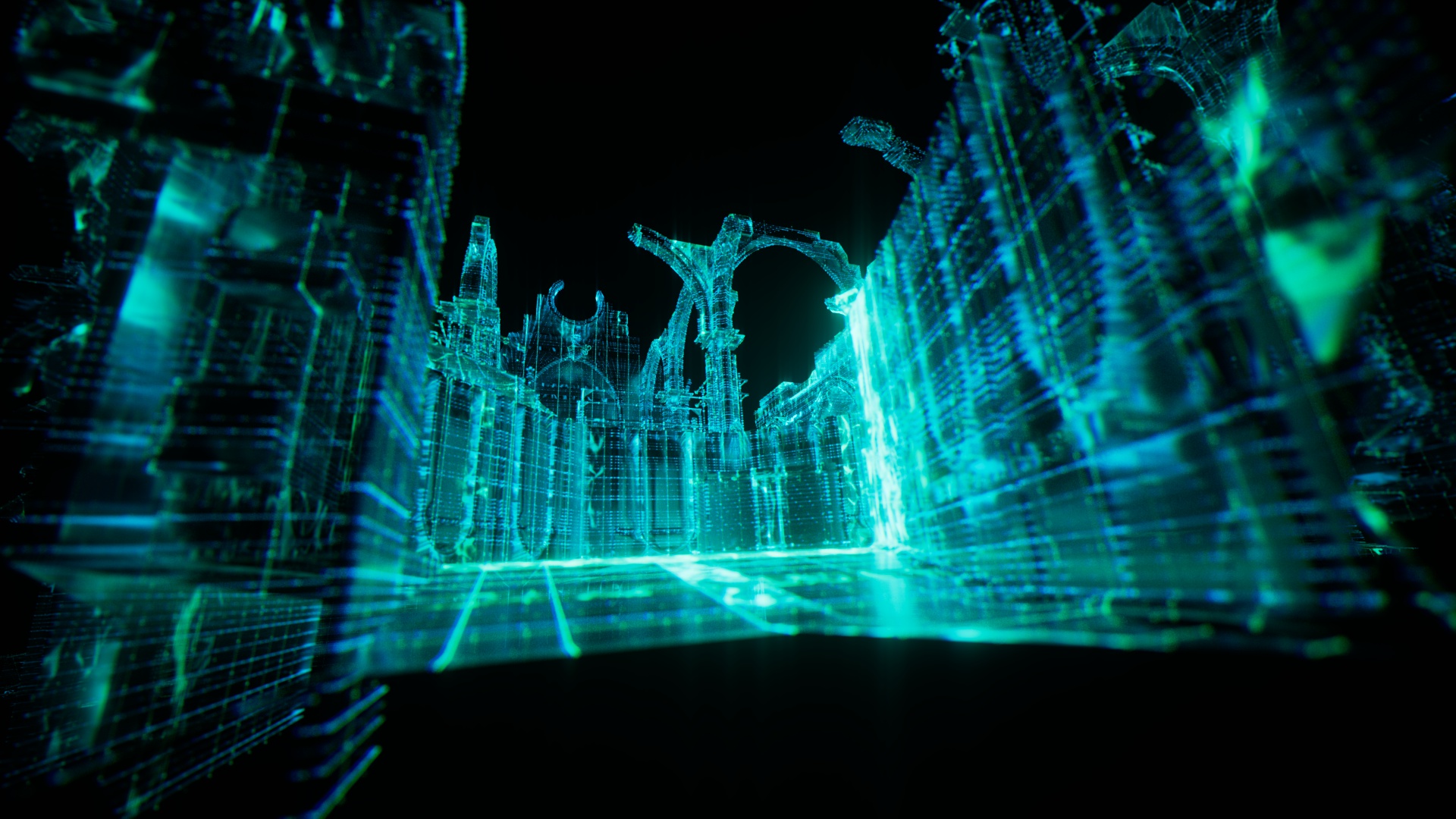 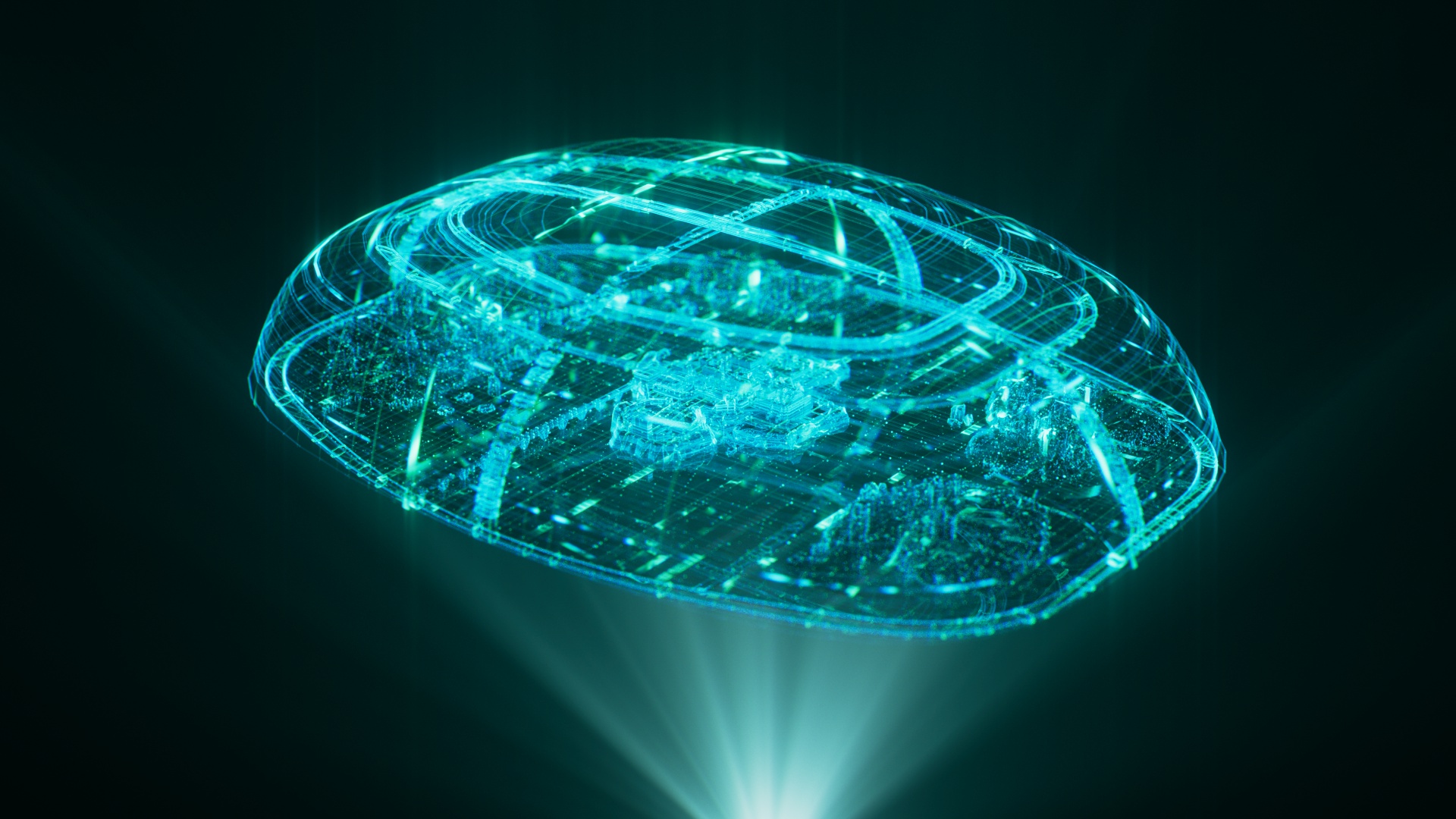 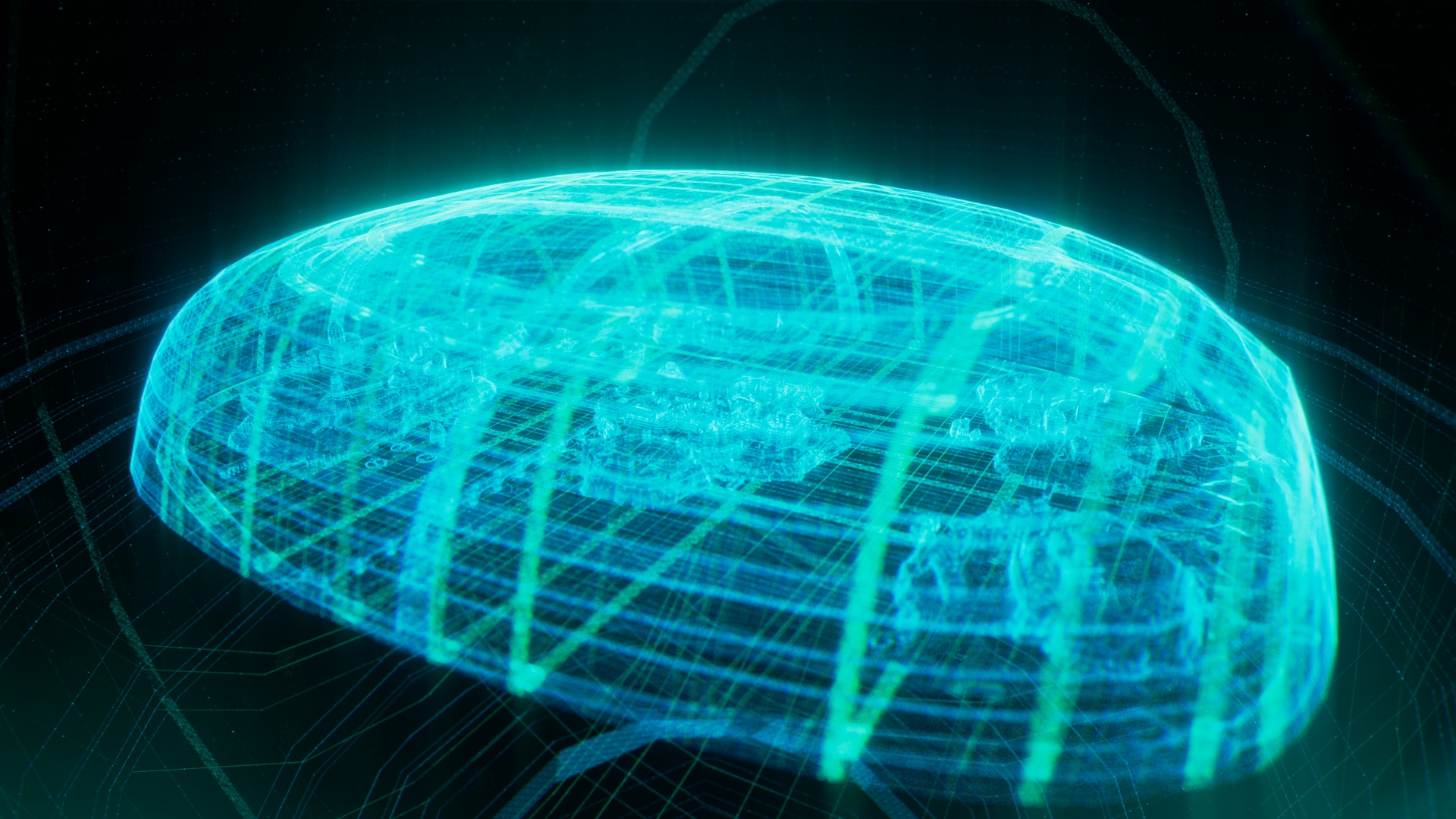 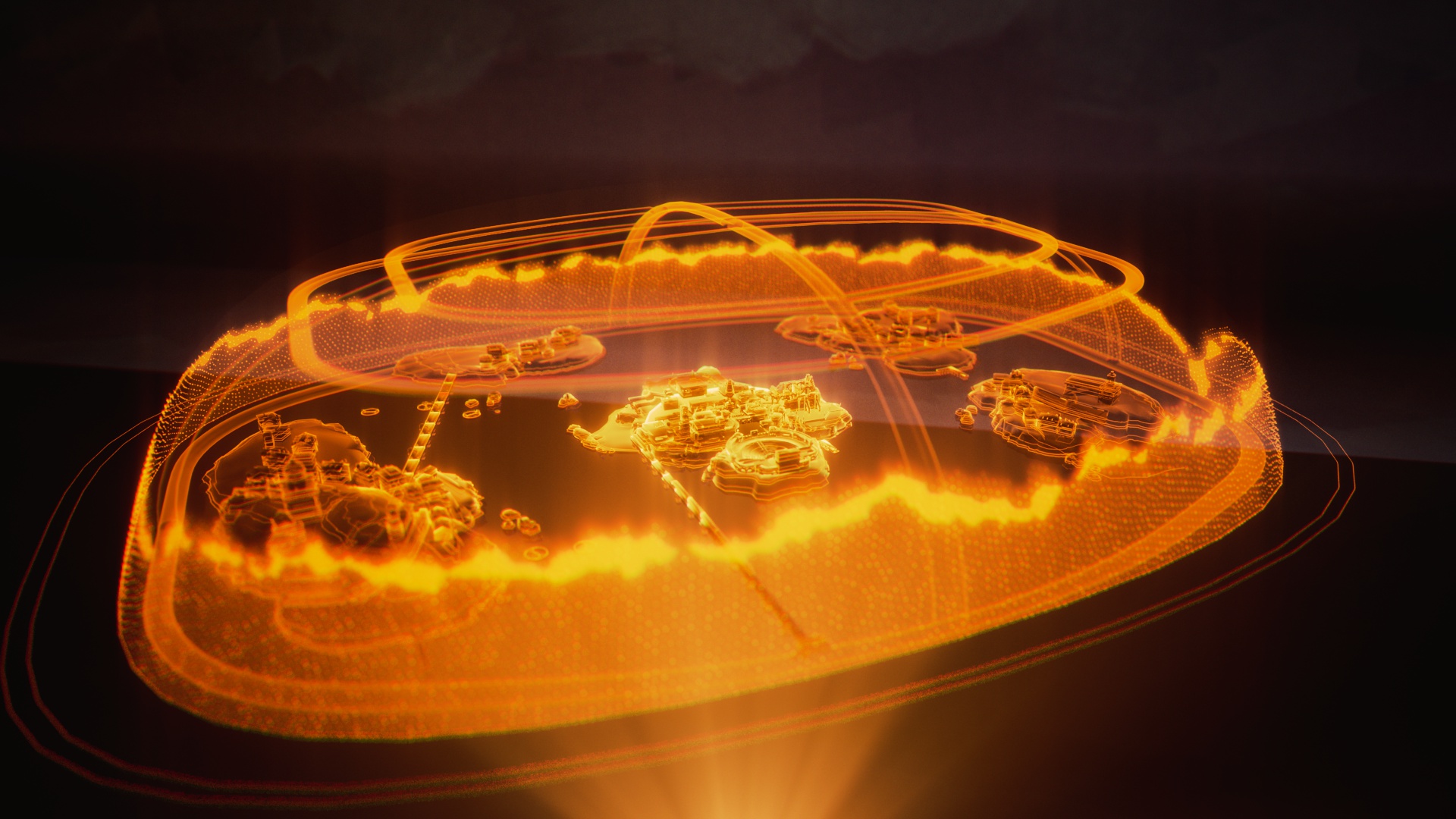 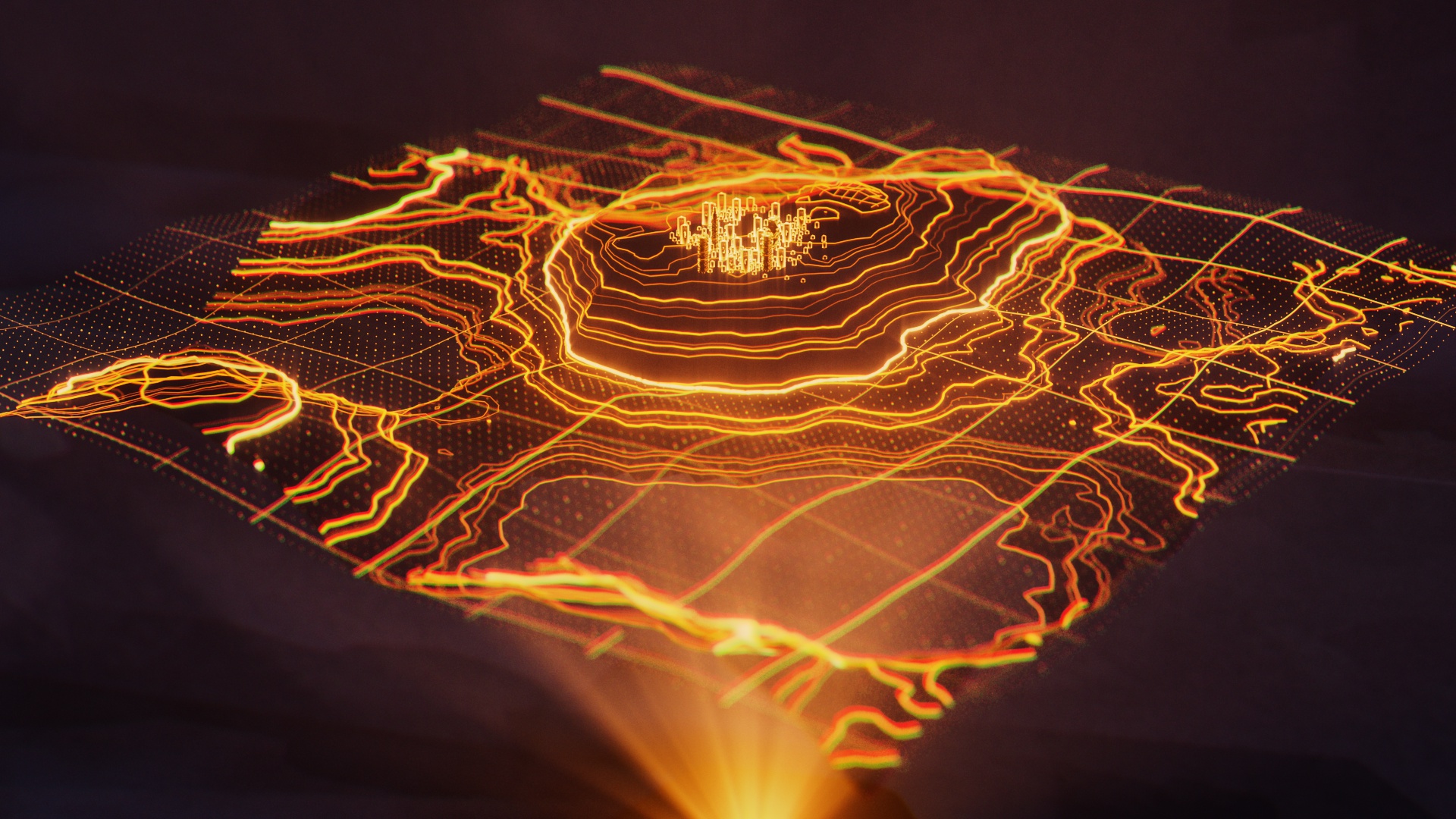 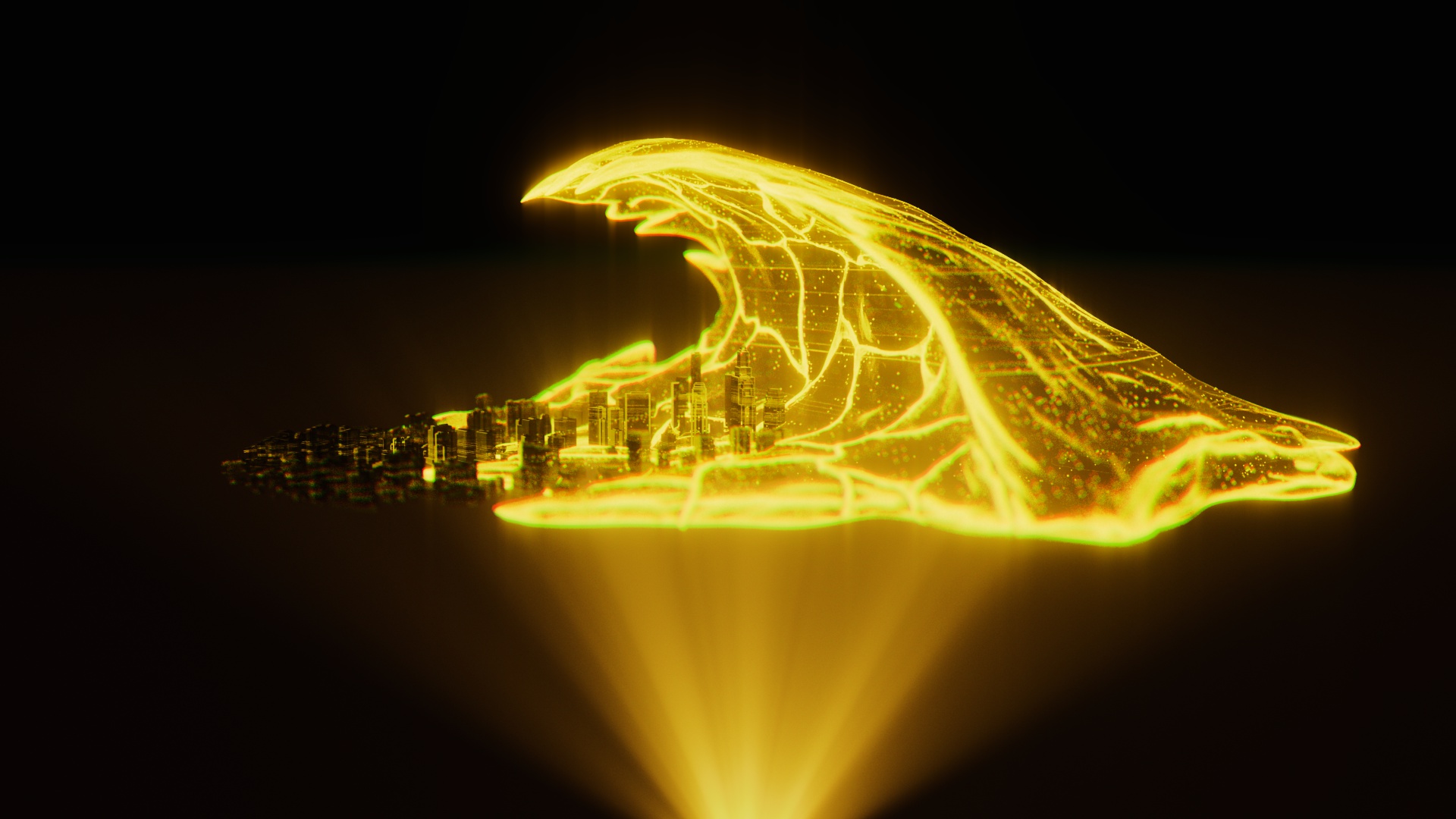 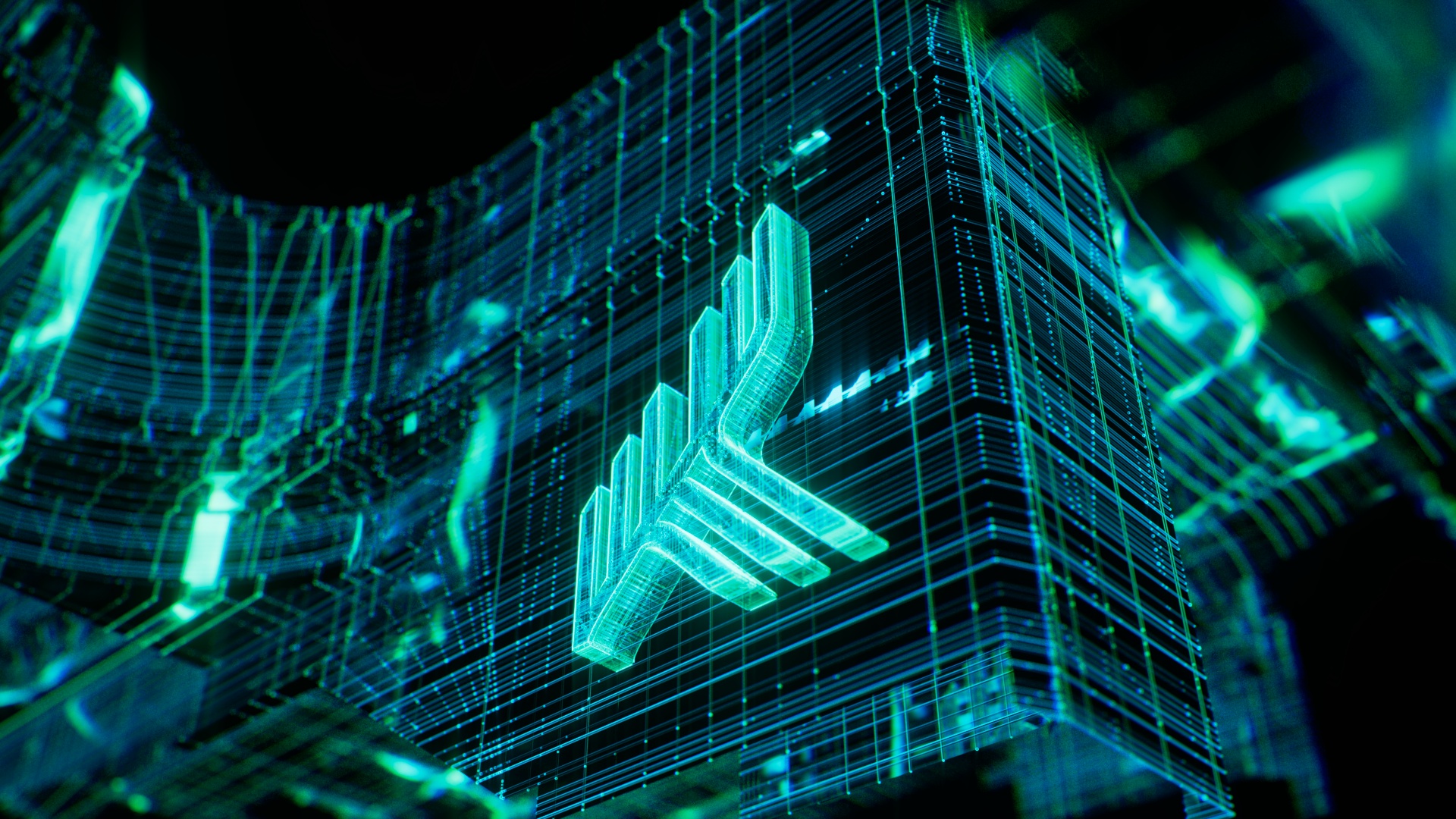 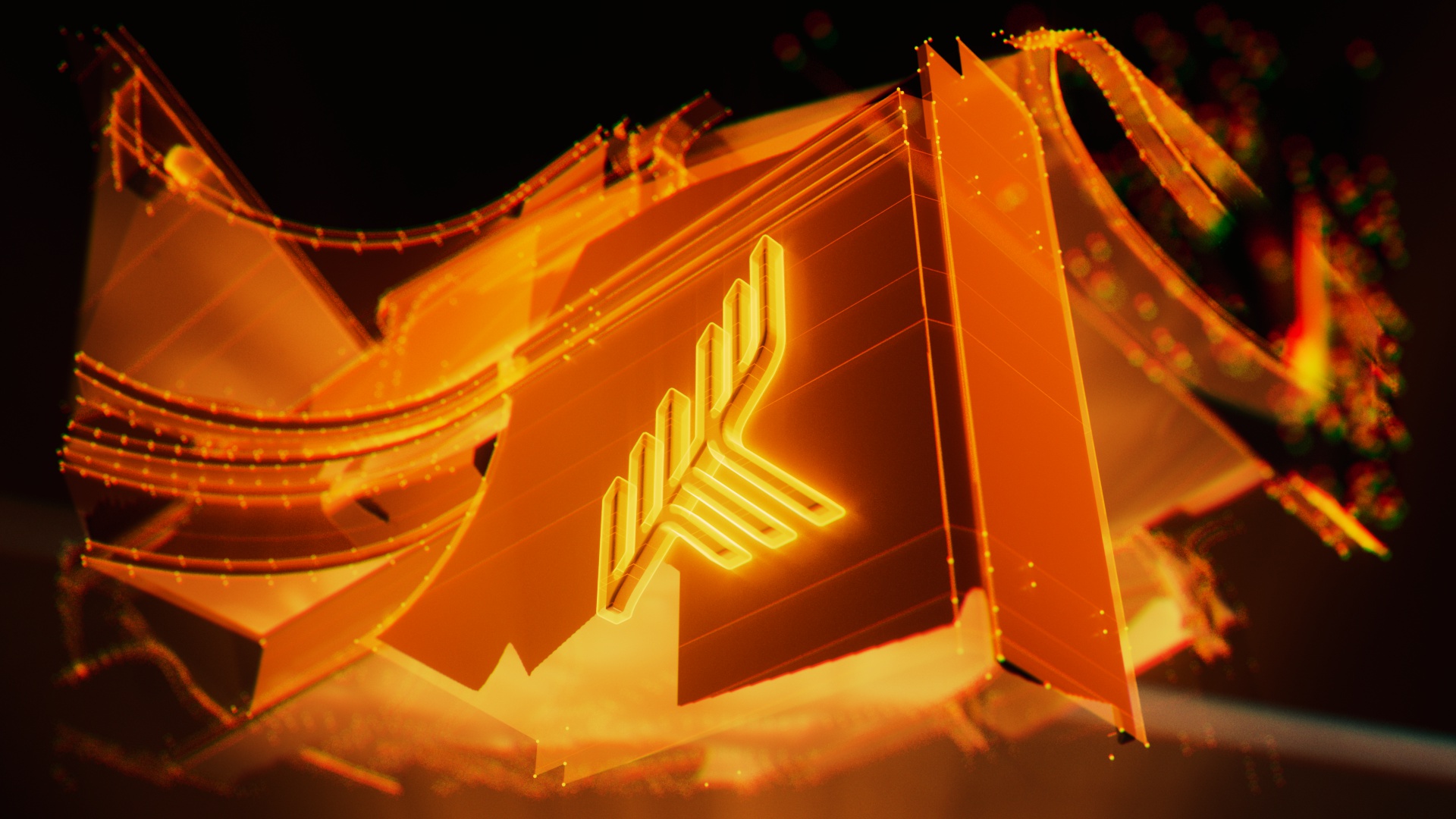 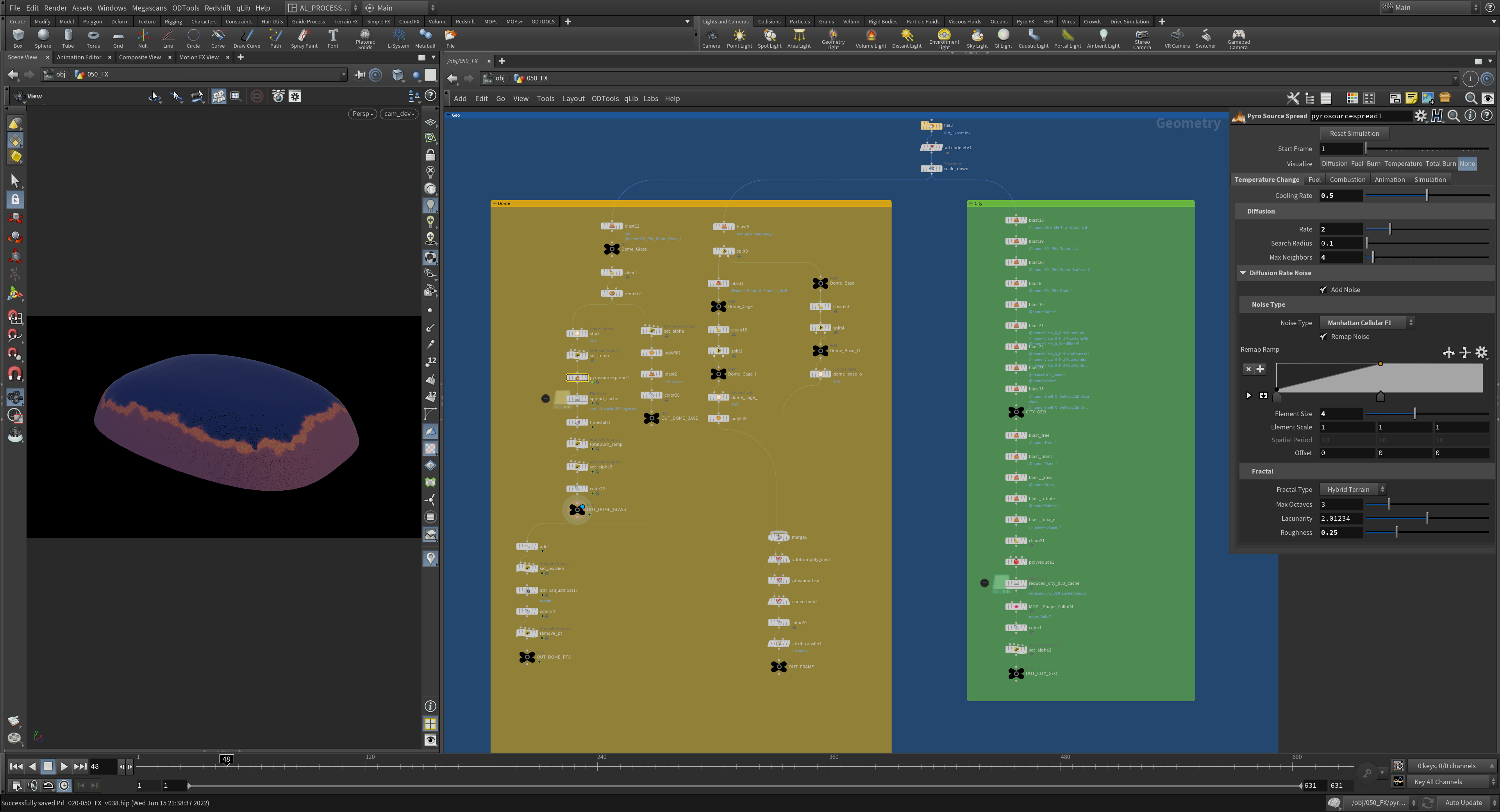 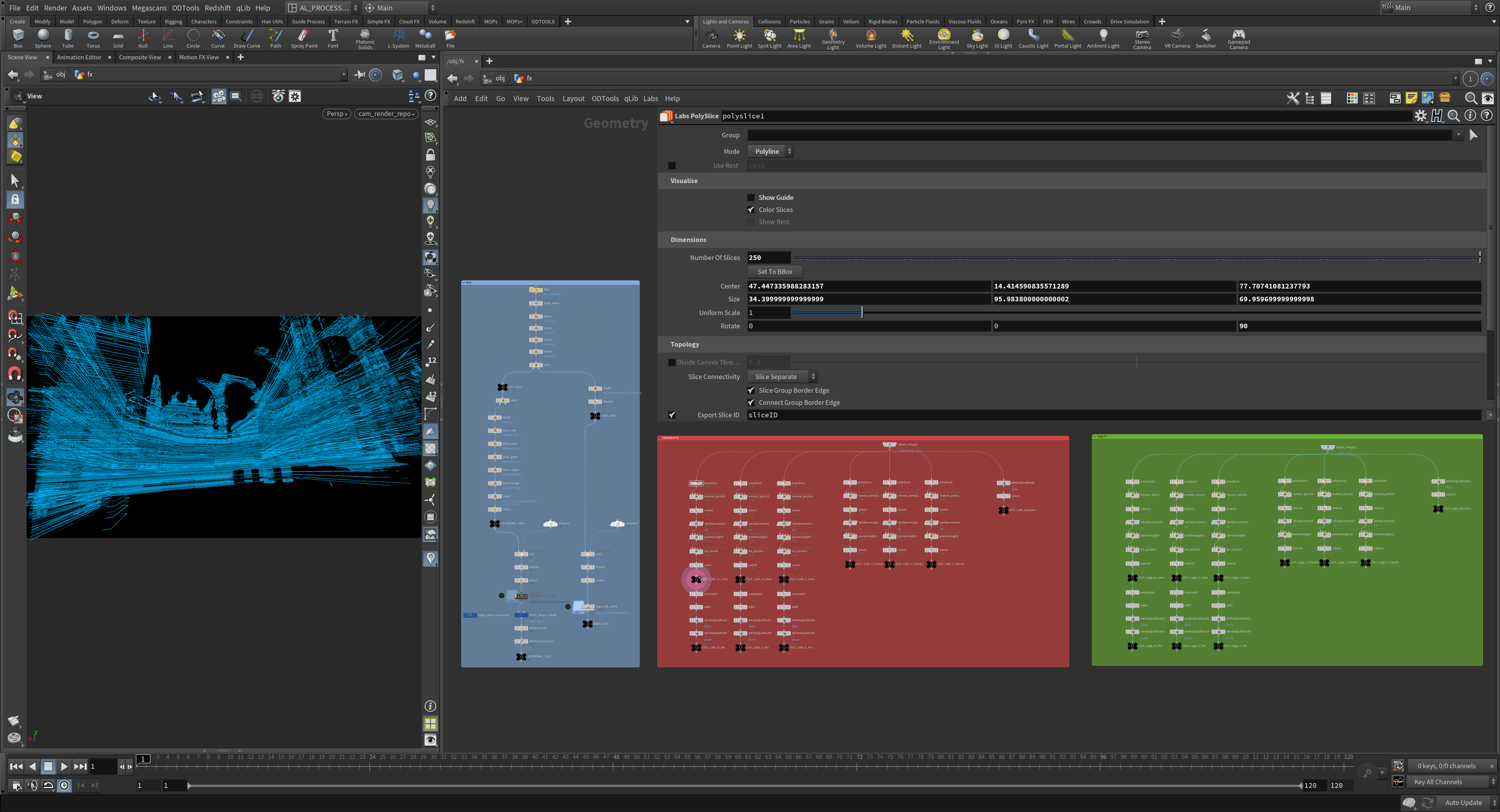